Subnetting helps you maintain clean separations within a network. For example, you can define boundaries between different departments in your organization, with one subnet for sales, another for marketing, and a third for engineering.

Alternatively, you could divide your network by floors in a building, or even create separate subnets for different device types such as VoIP phones, servers, and workstations. Additionally, your logically separated networks would behave almost as if they were physically separate without the need to re-cable much networking gear to make a change.

With logical divisions between subnets, you have greater control over who has access to what. For example, in our departmental example, you could easily restrict those in engineering from accessing file server containing sensitive sales information, and prevent sales from accessing a share that houses classified engineering blueprints.

When you divide your network into subnets, you can also better contain security incidents. Because there are clear separations between subnets, you can set rules to limit traffic between each distinct subnet, and you can reduce exposure to security incidents. For example, you can better contain a virus outbreak to one department, limit the information a hacker is able to obtain, or restrict which devices are open to attack once a portion of a network is compromised.

Networks, like highways, can slow to a crawl when there’s too much traffic saturating the lanes. Some packets might not even make it to their destination if there’s too much network congestion (or even collisions), which can be particularly problematic when there’s a high volume of broadcast traffic being sent to every device.

Subnetting reduces the amount of broadcast traffic by containing network broadcasts at the subnet level instead of sending all broadcasts to the entire network.

Besides the logical separation use case, subnetting can be used for other purposes as well.

Once you reach a certain number of devices on your network, and have exhausted the number of IP addresses you can assign on a subnet, re-subnetting is a useful way to add more IP addresses (sometimes called supernetting). For example, if you need to extend a Class C IP range to accommodate more than 254 devices, you can double the number available IP addresses by changing your subnet mask.

Similarly, if you’ll never have many devices on a particular subnet and are limited by the number of available IP addresses you can use, you can easily halve the size of your subnet by altering the subnet mask as well, reserving the remaining half of your IP addresses for use in a separate subnet. 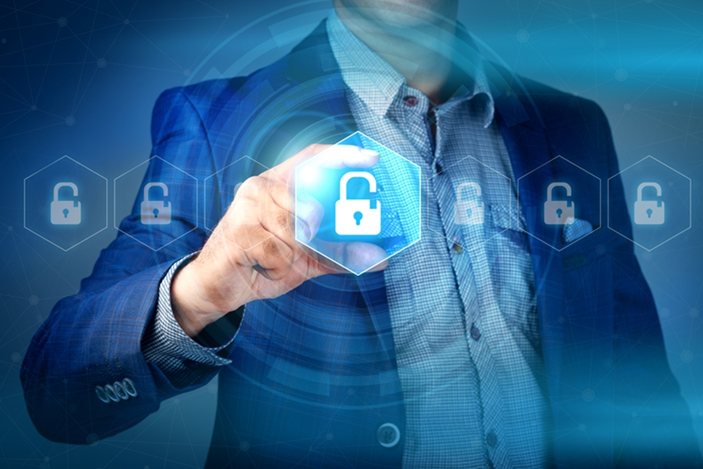 Improved security is one benefit of subnetting

Setting up a subnet

If you only have a few computers on your network, it might not be worth the trouble to subnet. But if you need to, the math behind subnetting can get complex. Luckily, you can more easily divide a network using an online subnet calculator that that will do the hard math for you or allow the professionals at XS Applied Technologies assist you.

Ready to get started? Learn more about the math behind subnetting or take the easy route and use XS Applied Technologies to manage and monitor your network. Call us today for more information 732-272-0022.

1 thought on “Benefits of subnetting on private networks”